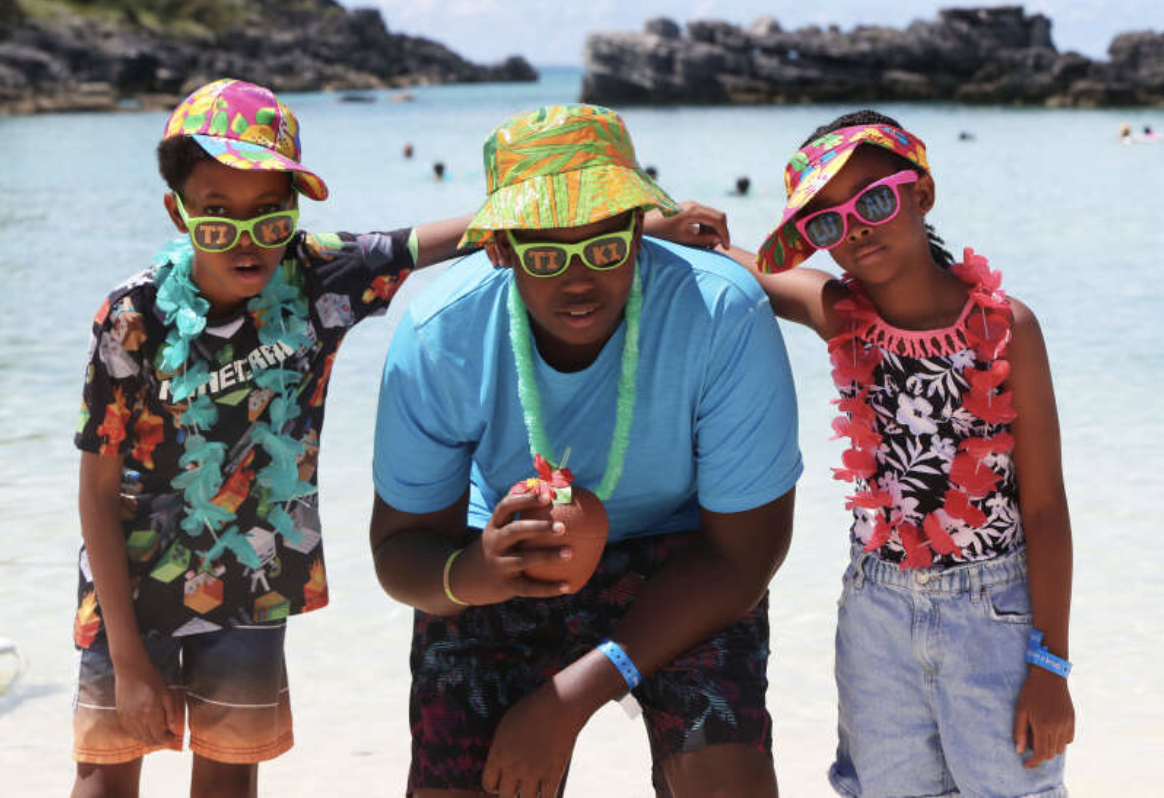 Scores of moms, dads and children flocked to Tobacco Bay yesterday for a party to celebrate parenthood.

The event was hosted by the charity Big Brothers Big Sisters, an organisation that provides support to single-parent families.

BBBS has more than 100 children on its books and most of them and their parents were at the celebration.

Patrina O’Connor-Paynter, the charity’s managing director, said the event was a ‘thank you’ to the scores of volunteers who mentor children.

Ms O’Connor-Paynter said: “It’s wonderful because it brings every one of us together. We are a family and a community. We’re here to support children and their parents and to support each other.

“They say that it takes a village to raise a child and I know that that’s become a cliché to say that but it really does.

“Back in the day when I was growing up, the people in my neighbourhood, the people in my community, they all looked out for me, so that’s what we’re trying to do — create a network for these children so that they know they’re supported and that their families are supported.

“This is not a replacement parent programme. This is about providing extra mentorship. How many times in our lives did we have that extra person who helped us along the way — that person who gave us an opportunity that we might not have been able to have?

“It’s not about replacing a parent. This is about creating a community of people that are there to support our young people, to help them reach their full potential. This is for life. We’re a family.“

The party was supported by several donors who provided food and services for the event.

“It’s all about us building that community of people,” Ms O’Connor-Paynter said.

Referring to a recent spate in crime involving young people, Ms O’Connor-Paynter said that the charity needed to focus on the positive.

“Not everybody is out there selling drugs, not everybody is involved in antisocial behaviour. We’re here to support them and ensure that they don’t.”

Ms O’Connor-Paynter added that positive role models could steer young people away from a life of crime.

“Let the children see that they can do this too,” she said.